It’s nearly the beginning of the academic year. I feel as if I’m under starter’s orders! Now is the time when I make my new academic year resolutions. I’m going to be more organised etc. etc. Do you make resolutions too? What if one is to do more employer networking? It’s a good idea. Here’s how to do it well.

Many university students, (including everyone at Warwick) are very privileged in the opportunities available to engage with employers. They are on campus regularly,  offering a range of hospitality and skills sessions. Everyone tells you to take the opportunity to network. But what does this actually mean? Here’s my list of “dos” and “don’ts”. 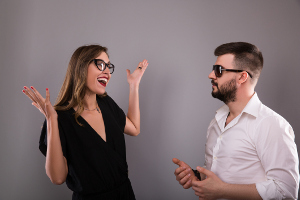 I often see students go up to graduate recruiters, say hello and introduce themselves and then stand still and look agonised! It’s good to politely introduce yourself but then have a question or a comment ready. Your question should be informed and should demonstrate that you’ve done some research into this particular employer. Go through the website in detail in advance of the networking session and find something which interests you, then ask a question which goes beyond what’s been published.

Do think about the person you’re talking to

It might be great that you’ve seen details of a transaction which a law firm has handled in the news section of its website. You could be really keen to show that you’ve engaged with this and to ask questions about it. Think about who you’re talking to. Graduate recruitment will have no idea (and little interest) in the minutiae of a law case. Similarly a partner in the Real Estate department is unlikely to know much about what partners in the Banking team have been up to. Make sure you know who you’ve decided to introduce yourself to – sneaky peaks at name badges are always useful- and ask something appropriate to their role. Grad recruitment will be only too happy to enlarge on their selection and training processes. The “right” partner will be thrilled to talk about his/her recent transaction. 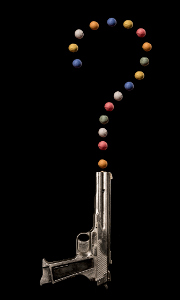 Effective networking involves establishing a conversation. Planning your opening is a very good idea, but you’ll then need to react to what is said to you and develop a genuine exchange. It’s really important to listen to the answers you get and not just keep talking!

Do be prepared to engage in pleasantries

Sometimes you’ll find that the employer heads off with some small talk immediately after you’ve introduced yourself. Perhaps you’d planned to ask the killer question about an aspect of the training the employer offers, understandably you’ll be keen to get on with it. This doesn’t mean that you should ignore a cheery question about your holiday, the weekend or even the weather! The extent to which you’re comfortable with an unexpected turn to the conversation might be determined by your knowledge of British culture – we do like talking about the weather! If you feel thrown by the conversation try to just relax and follow the employer’s lead. You’ll be able to get to your question at some stage. 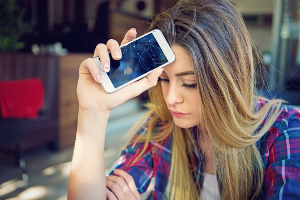 Why am I even writing this? Because, sadly I do see examples of students behaving in a less then courteous manner. Don’t play with your phone, text or answer calls! If someone else is already in conversation with the person you’re targeting, don’t interrupt. Wait your turn! Don’t talk over the top of the employer or indeed anyone else and maybe think a bit about how you are turned out.  Nobody is suggesting that you need to come to every event in business clothes or even smart casual attire but it is good to ensure that you don’t look (and more particularly smell) as if you’ve just come off the sports pitch.

Do be helpful and collaborative

If you’re in conversation with an employer and you can see someone else is desperate for a turn then don’t keep them out of the conversation indefinitely. Does the employer look in need of some refreshment? You’ll lose nothing by offering to fetch some. Perhaps someone is trying to do a presentation and the computer won’t work? Could you be the person who tries to help? 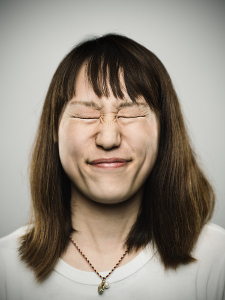 Some people are more natural networkers than others and your first attempts can be daunting. Don’t feel under pressure. The employers want to talk to you and will do all they can to make it easy. Perhaps if you’re new to this, watch some of the other students first, hopefully their easy relaxed manner will help to put you at ease.

Do go for it

It is true that employers keep lists of students who impress them on campus. If you don’t talk to them, then you’re never going to get yourself on that watch list. What’s the very worst that can happen? The employer isn’t sufficiently impressed as to want to look out for your application? That doesn’t mean that it’s not open to being wowed by that great draft you produce. Not much of a downside is it?